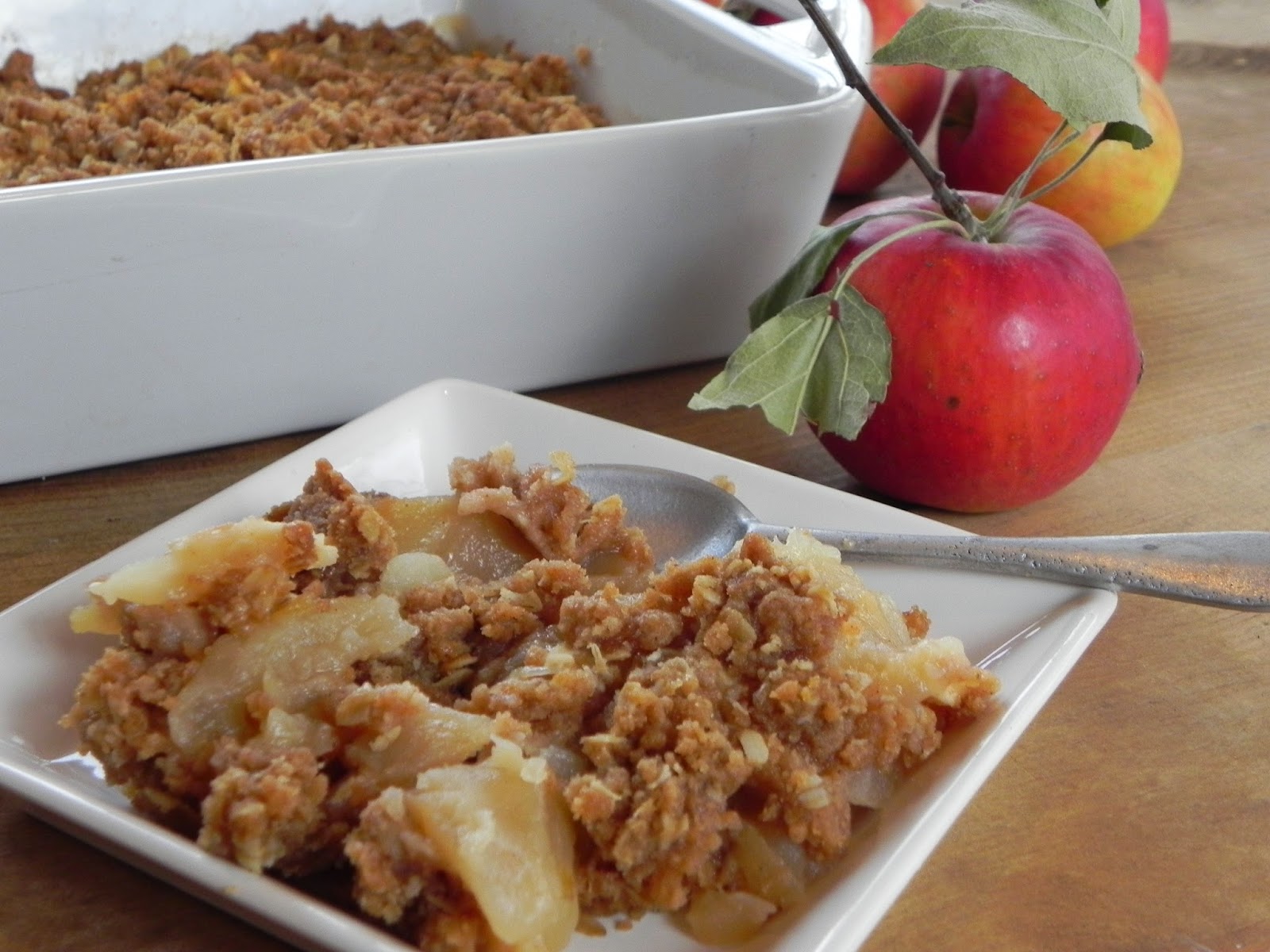 Around our house the acronym "OPR" means Other People's Recipes. This little term came about after Jenn and I spent a frantic day last November making and photographing eleven recipes. I had come up with the idea of doing an article featuring the favorite holiday recipes from the writers who contributed to the community magazine I write for. The deadline for the piece was several days away, but it fell right when Jenn and I were to be driving her car across the country to move her to California.  So, the two of us had a wild time using just about every measuring spoon and baking dish in the house while depleting all of our baking supplies. The results were interesting; some of the dishes were delicious and some were a little different than our palates were used to. The main thing I realized though, was that each recipe had a memory behind it which made it special to the person that submitted it. We had a great time that day and I wouldn't trade that memory for anything! For the sake of curiosity, click HERE for the online version of the resulting article - although unfortunately it seems that the photos didn't make the transfer. The apple crisp recipe posted here happens to be an OPR as well. It belongs to my friend Dory and it's one of the easiest yet yummiest versions I'd ever had. It's an OPR to keep!

Ingredients for an 8 by 8 Inch Baking Dish 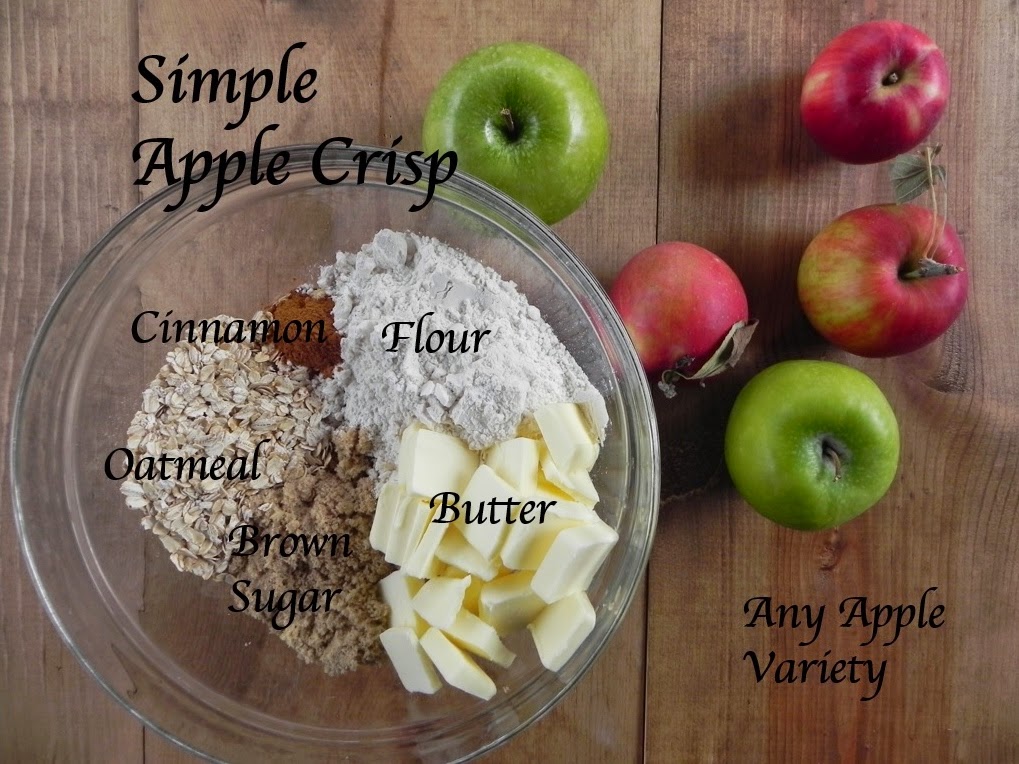 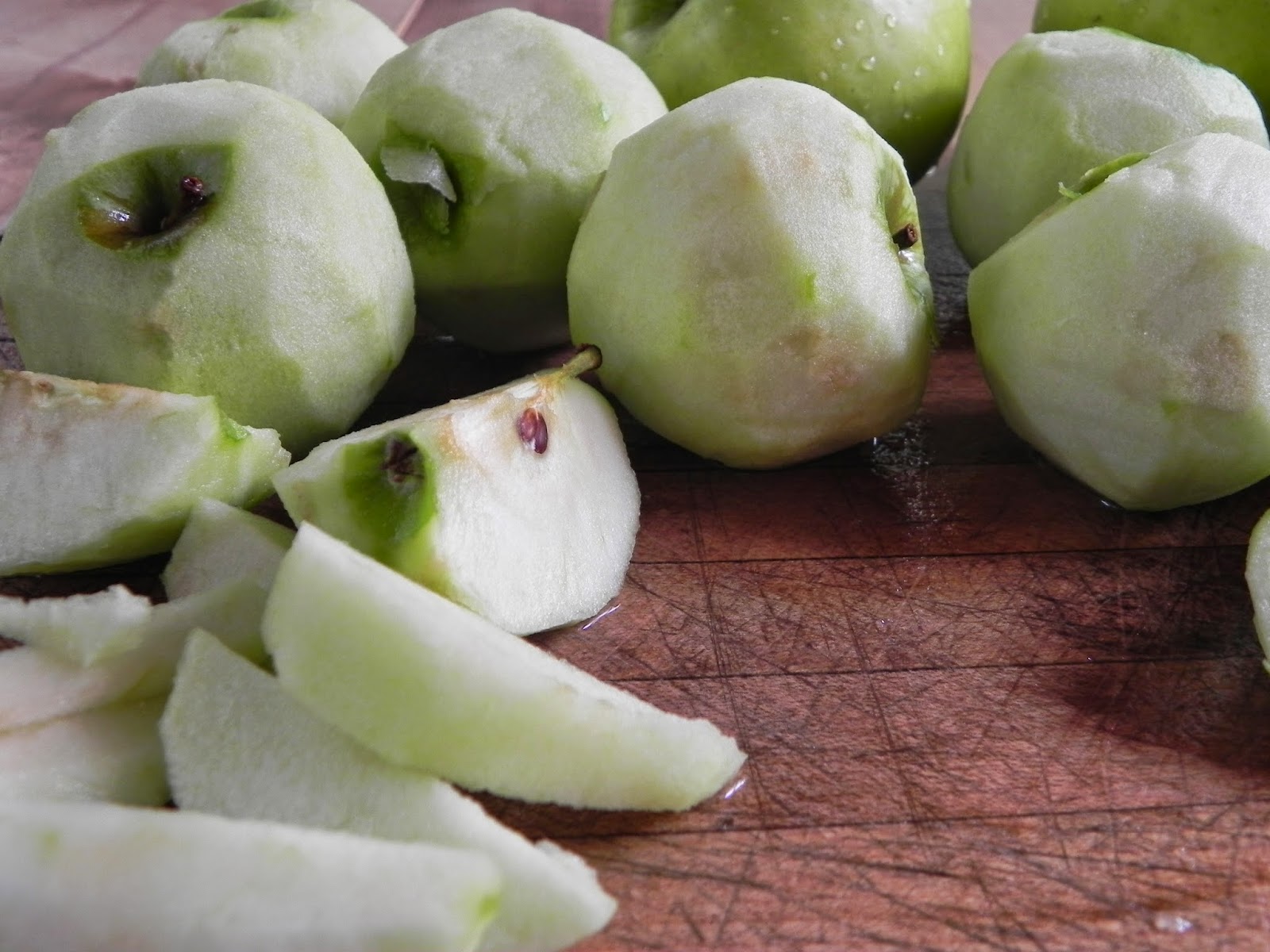 I use an apple peeler to cut away the skin of the apples. Then I quarter them, cut out the core, slice them up, and place them in a baking dish.  My favorites to use are Granny Smith, but I also like Jonathan. If I am using a sweeter apple such as a Fuji, I mix one tablespoon of water with one tablespoon of lemon juice and sprinkle the mixture over the apple slices. 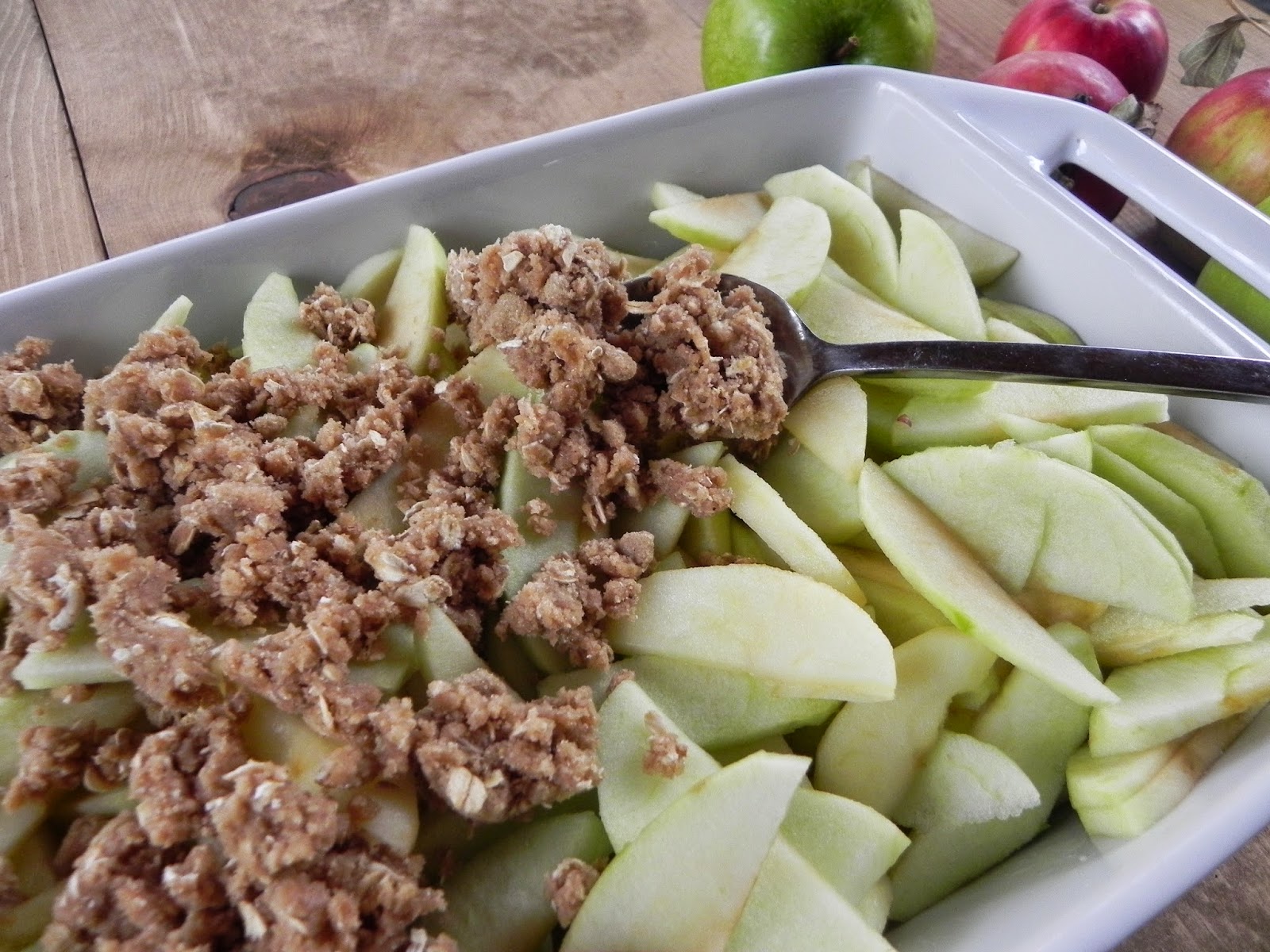 While the oven is preheating to 373 degrees, mix together the brown sugar, oatmeal, flour, butter, and cinnamon until crumbly. Spoon evenly over the apples in the baking dish.  Place in the oven and bake for 35 minutes or until it is brown and bubbly. This is especially good served with vanilla ice cream or even just a drizzle of heavy cream. 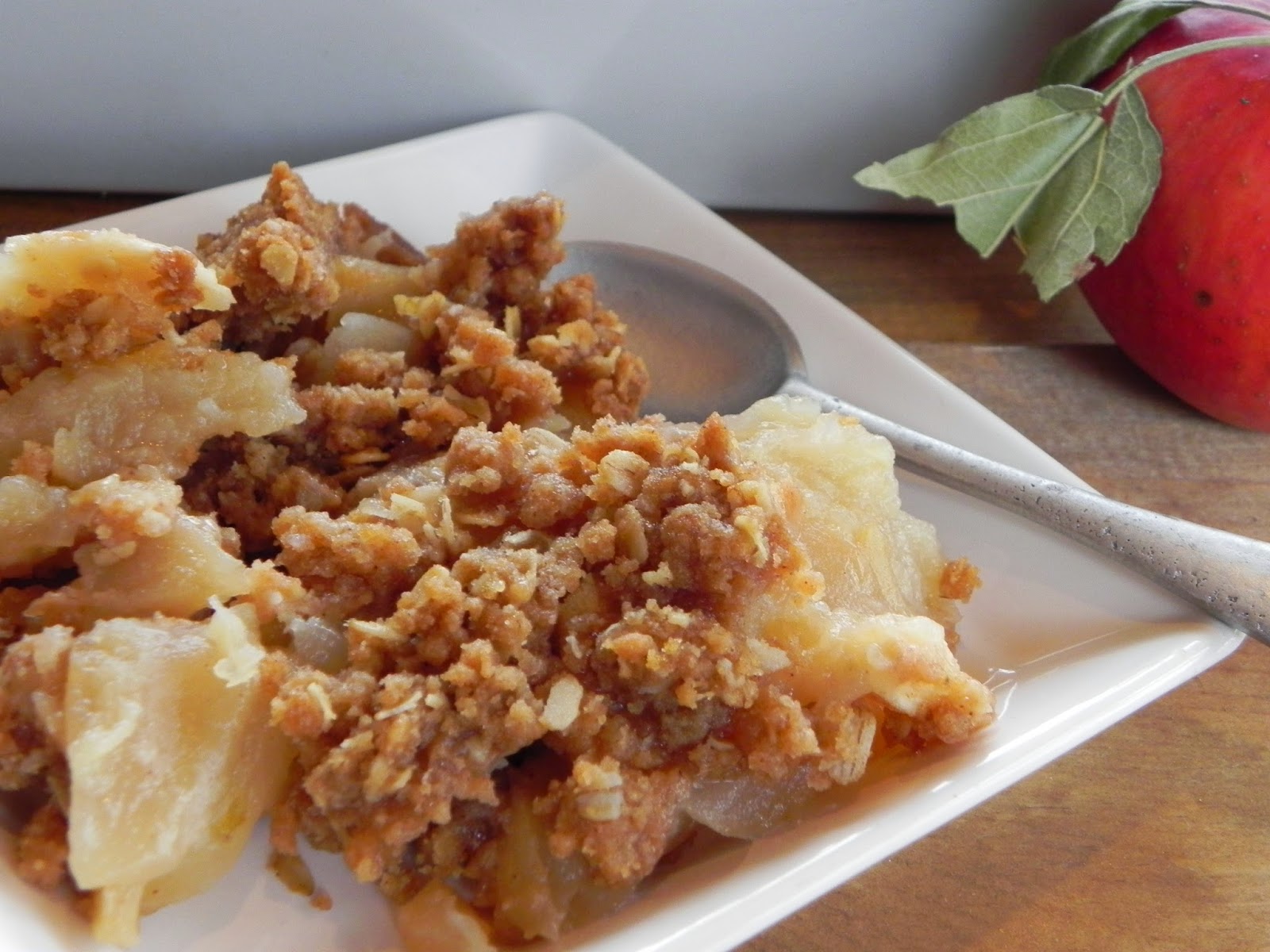