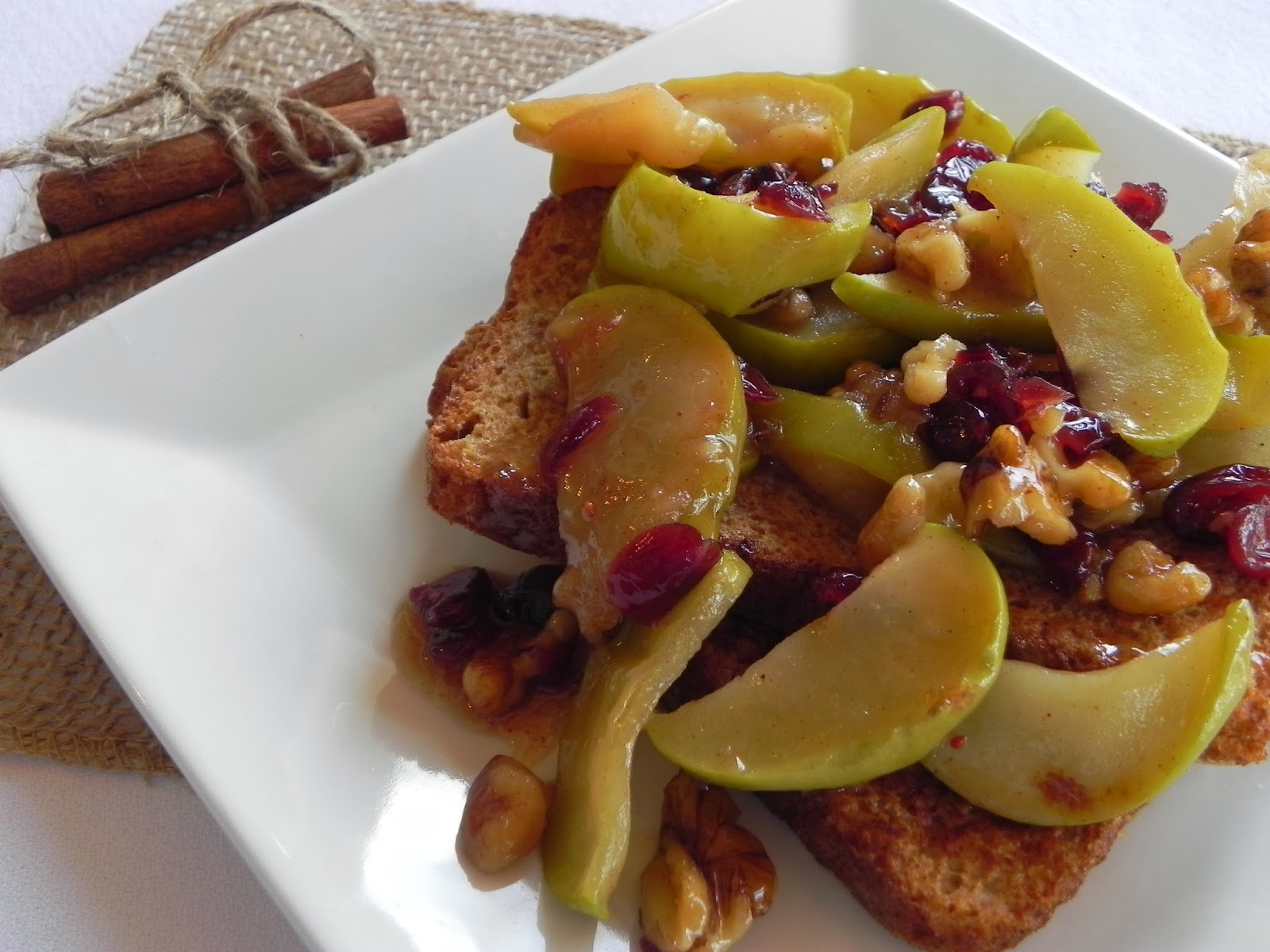 Last weekend Jenn flew in from California to go to a sorority sister's wedding.  Her plane landed about 11 p.m Friday and it was midnight when we got home.  About ten minutes later her good friend Colleen arrived from Chicago.  Even though they had to get up early the next day to drive three and a half hours to the wedding, they found the time for a lot of laughter and catching up that night.  In the morning I wanted to send them off with a good breakfast, so I quickly made a family favorite - French toast made with whole wheat bread that is smothered in a Granny Smith apple/cranberry/walnut topping. This apple mixture is great over pancakes, waffles, and even ice cream. Taking the short cut of cooking the sauce in the microwave made it easier and I had more time to visit with the girls! They made great time getting there, had fun at the reception, and Jenn even caught the bouquet! 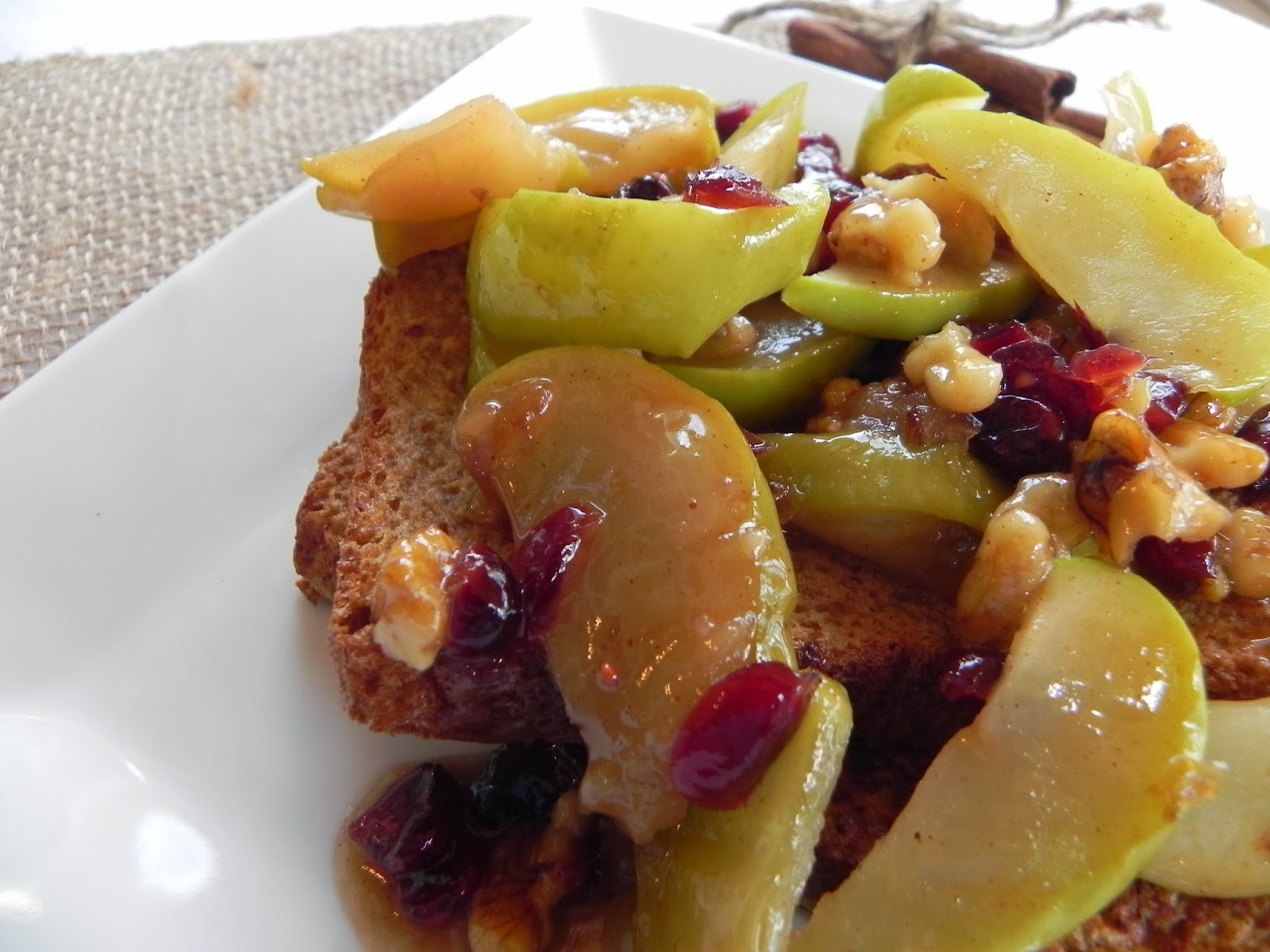 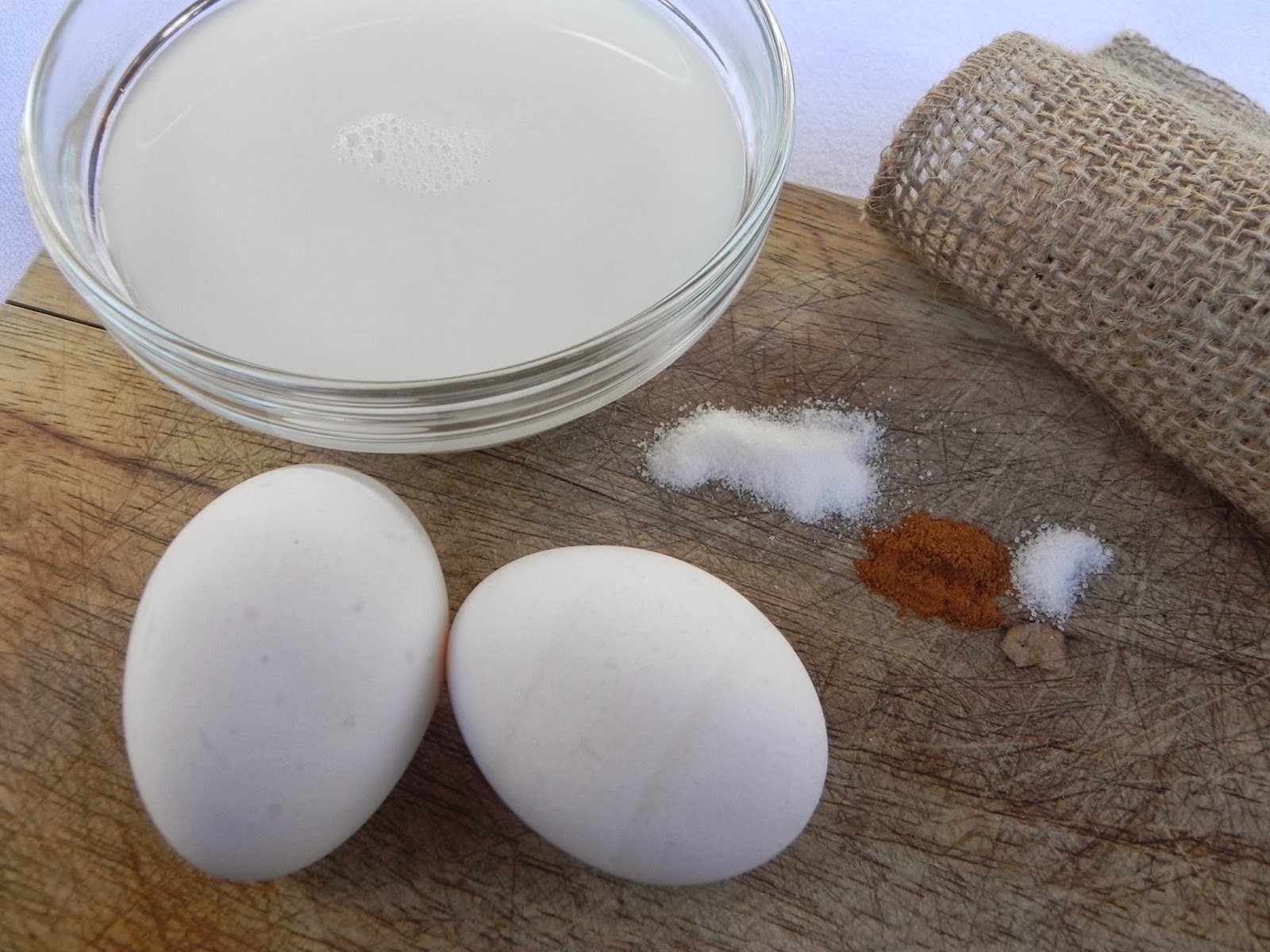 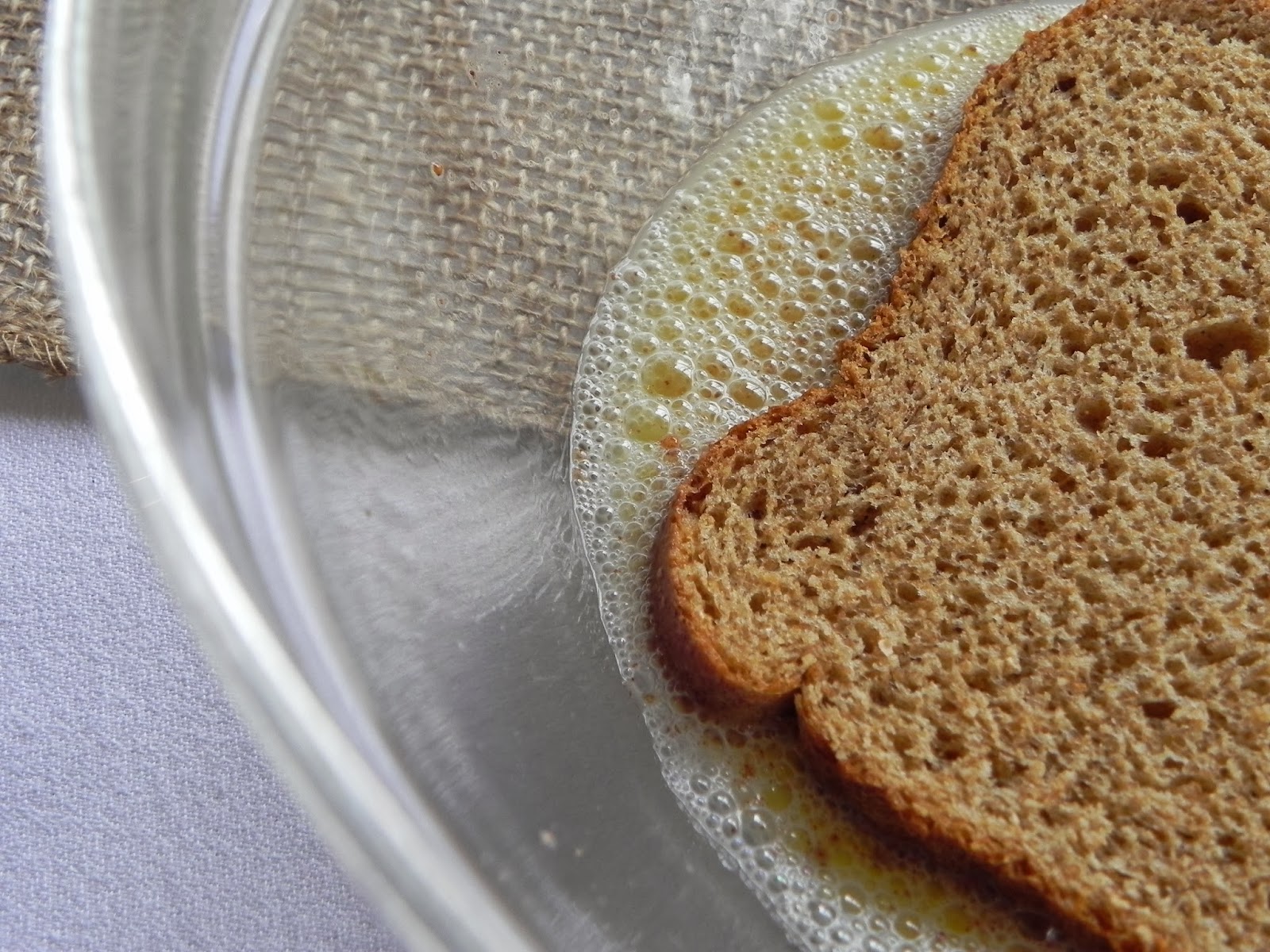 Whisk the ingredients together in a mixing bowl.  Submerge each slice of bread in the egg mixture so that both sides are coated.  Brown the bread in a greased skillet, about 3 to 4 minutes per side. 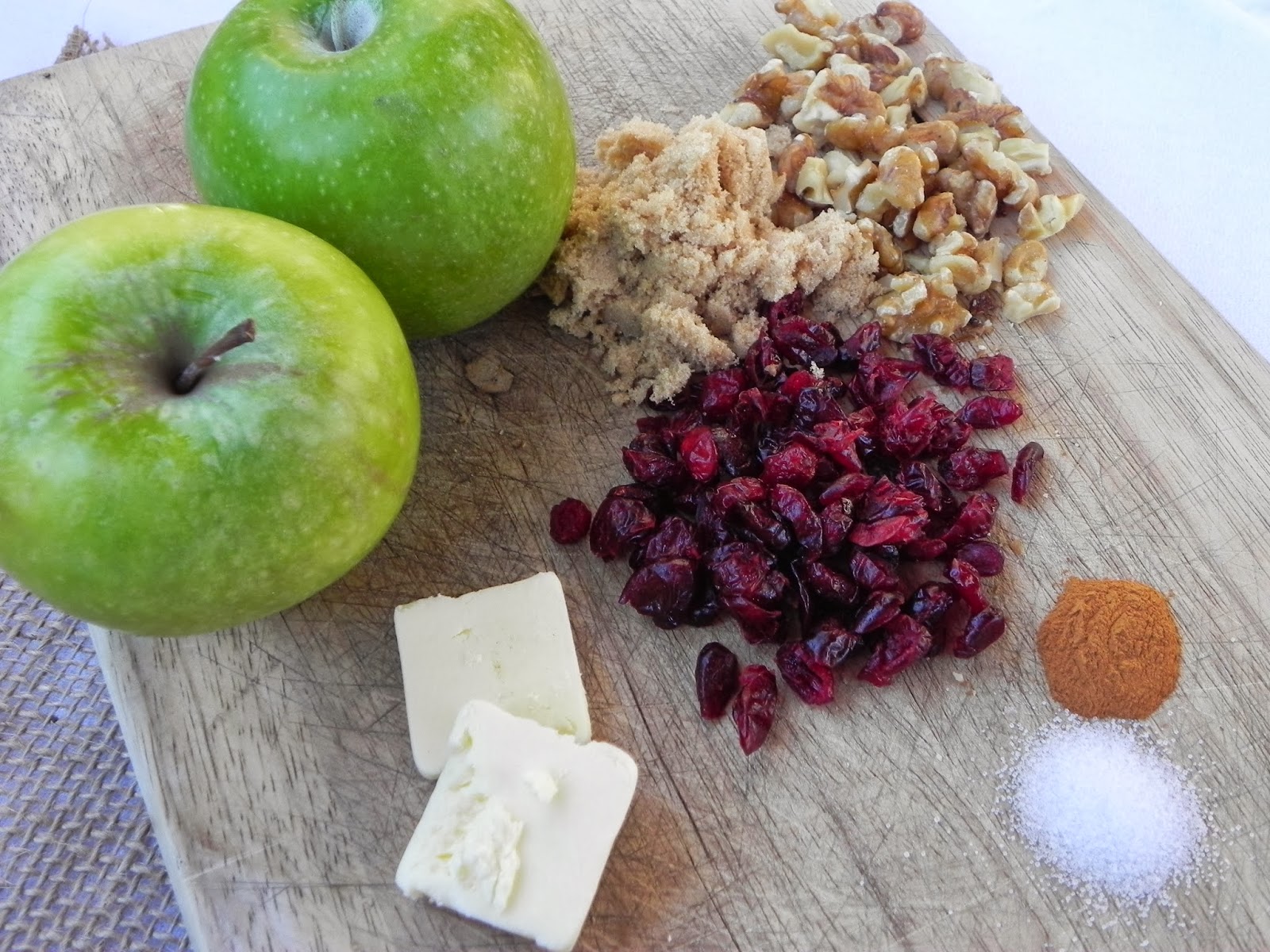 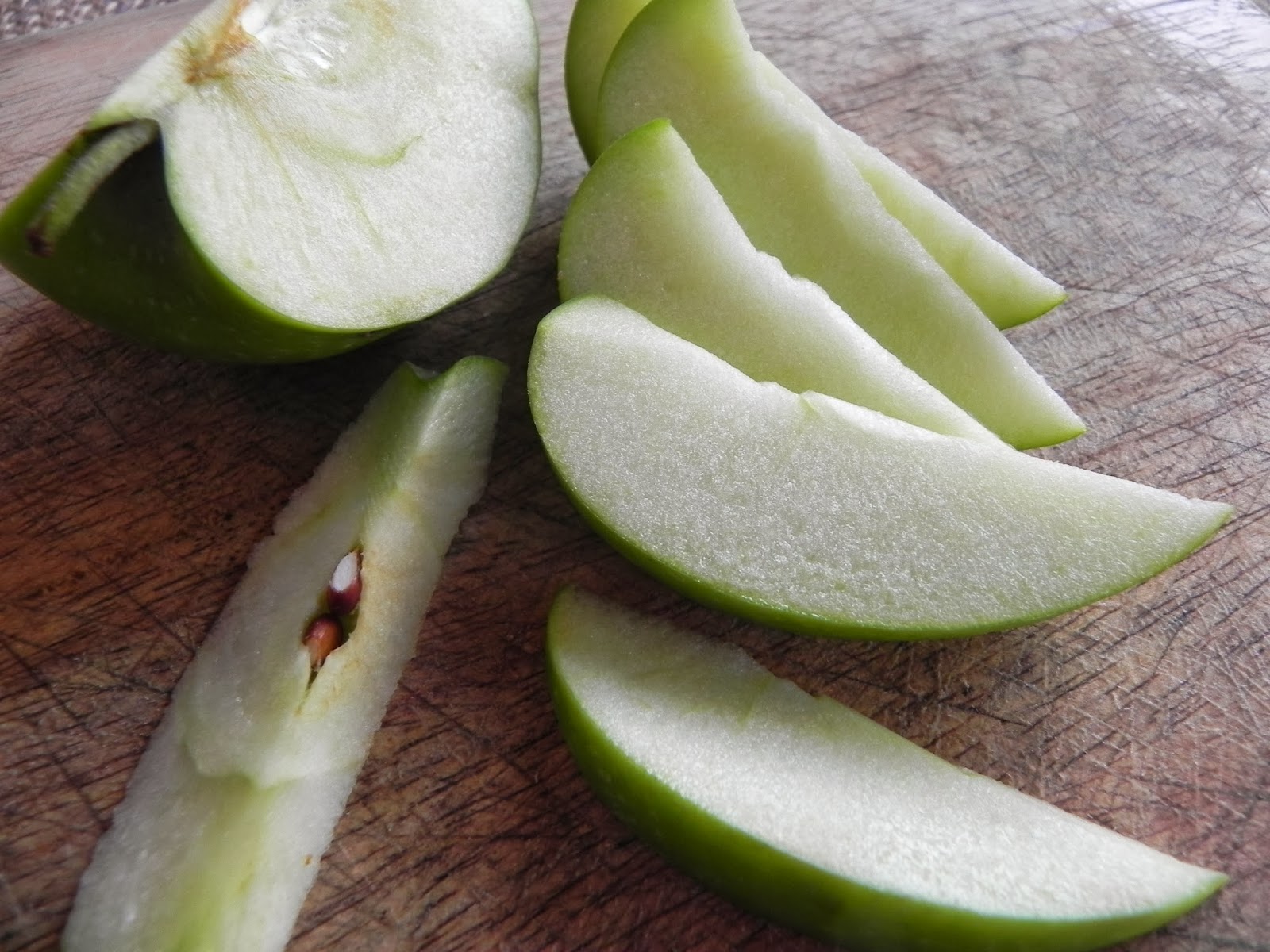 Keeping the skin on the apples, slice them thinly, and discard the core. Dice the butter into small pieces. Put the apples, cranberries, walnuts, butter, brown sugar, cinnamon, and salt into a microwave safe bowl.  Mix the ingredients together and microwave on regular power for five minutes.  Stir when finished cooking. 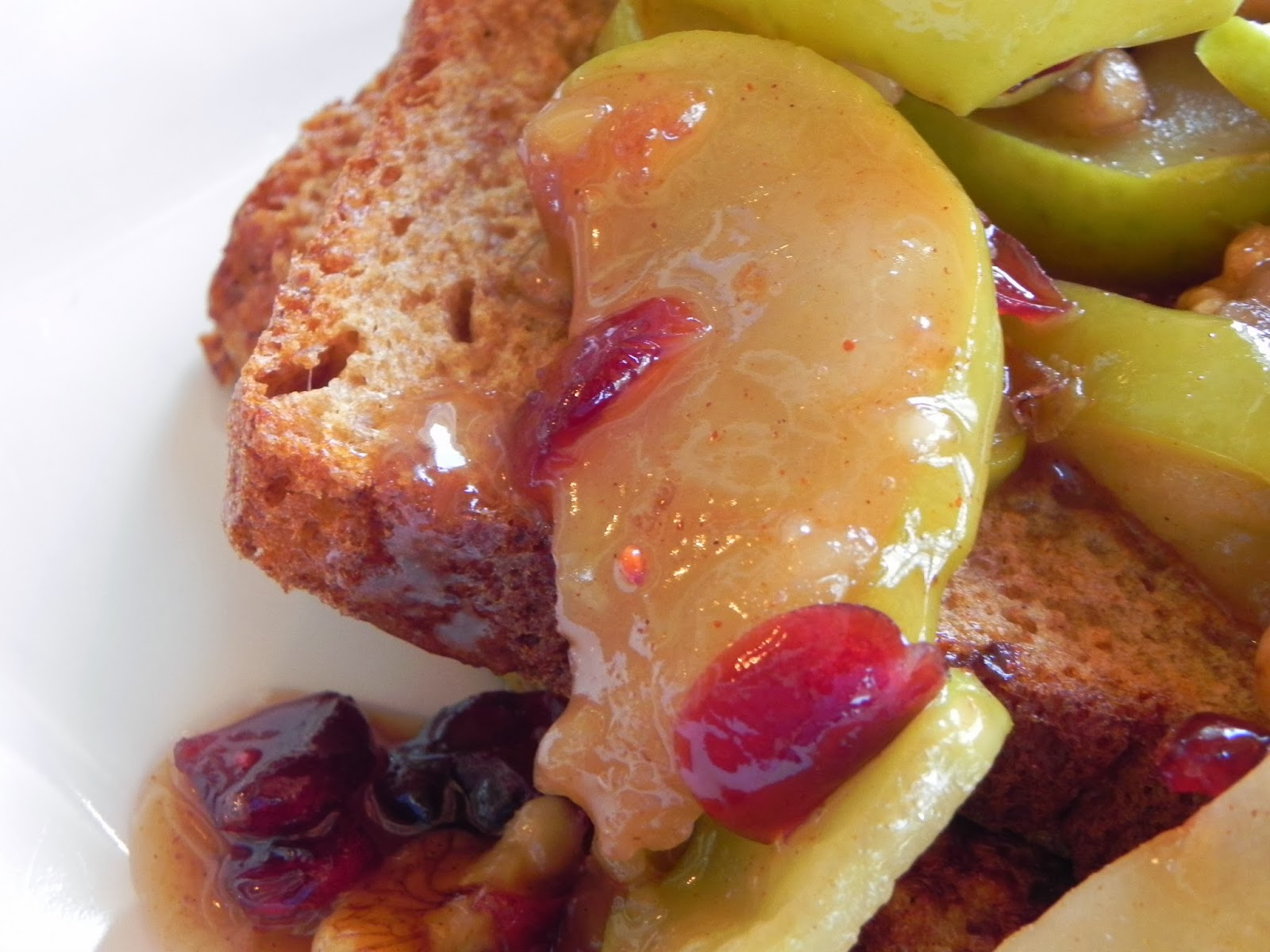 Put two pieces of French Toast on each plate and spoon the hot apple topping mixture over each one.